Kansas City based artist, builder, home renovator and entrepreneur, Cody Brown of R24 Studios, has had a love and appreciation for creating from a young age.  Having been raised on a farm in a family of do it yourselfers, he became adept at working with his hands primarily in building.  However, while in high school, Cody’s passion for creating art developed under the tutelage of art teacher, Judi Staab.  “She really laid the foundation for me with my art,” Cody said.

Once in design school in college, Cody came to appreciate the abstract side of art which was in direct contrast to the precise work required in his design classes.  “Art became an outlet for me in college,” he said.

As Cody’s art has evolved over the years he has looked to many different sources for inspiration, from the architecture of Frank Lloyd Wright, Eames and Le Corbusier, to influences in the world of fashion.  “I am getting a lot of inspiration from Zac Posen’s new collection,” Cody said. “It is simple and demure and has prompted me to think of how to translate that look into art.”

He is also intrigued by designer Steve Madden.  Upon watching a documentary on the famed designer, Cody was struck by how he draws inspiration from the way in which the people around him live.  “I think the same way in creating my art,” he said.  “I think about how people live in their homes and how art can fit into that lifestyle.” 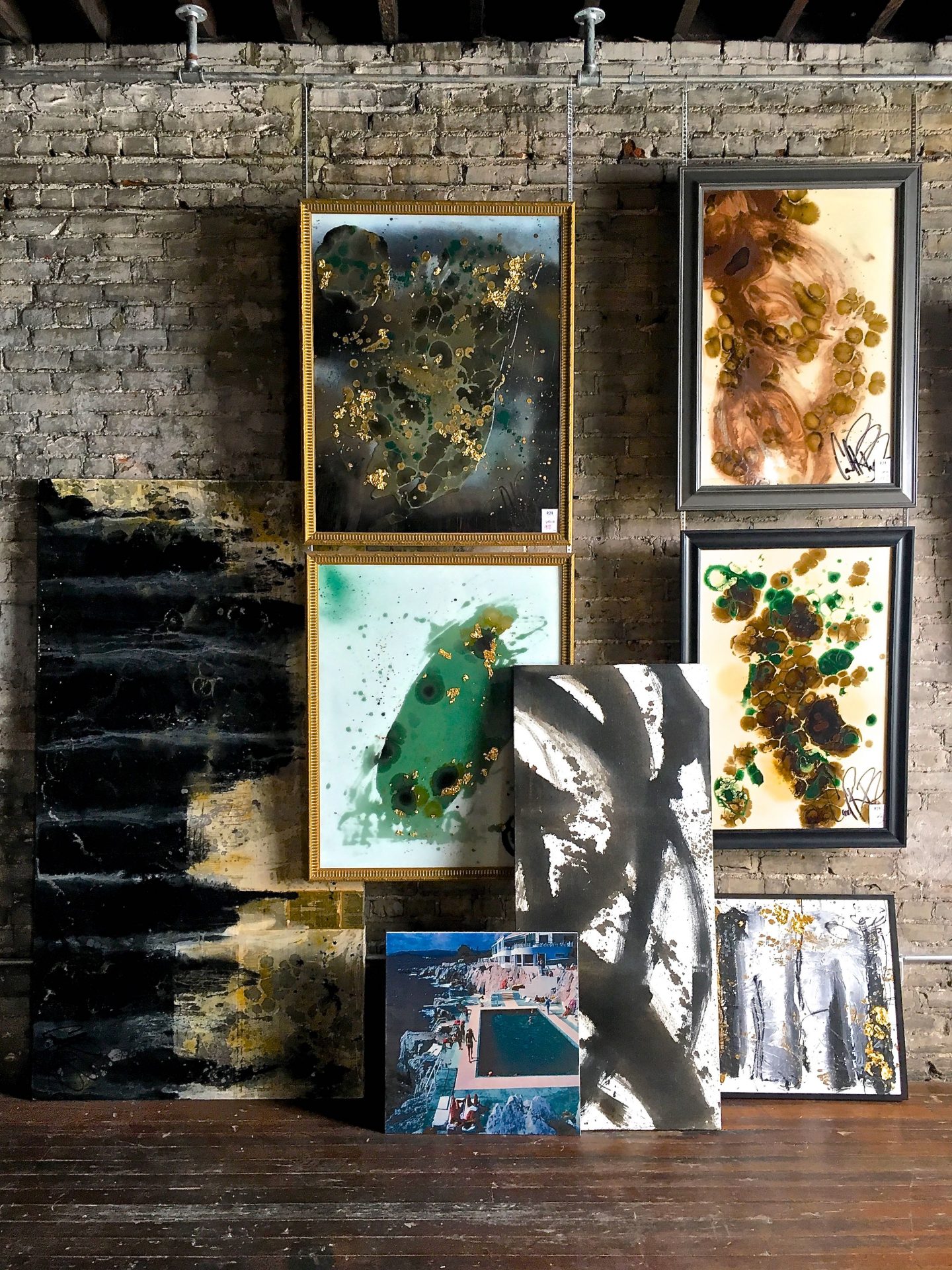 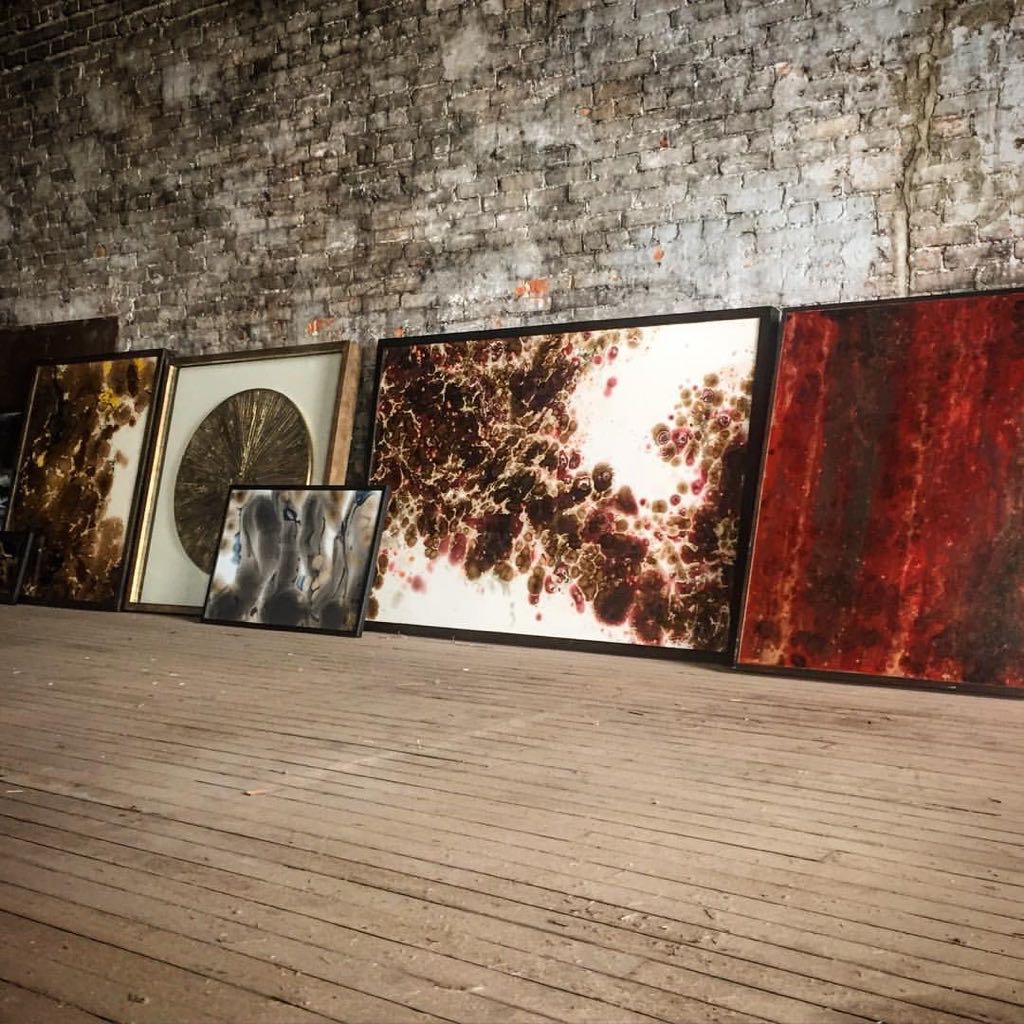 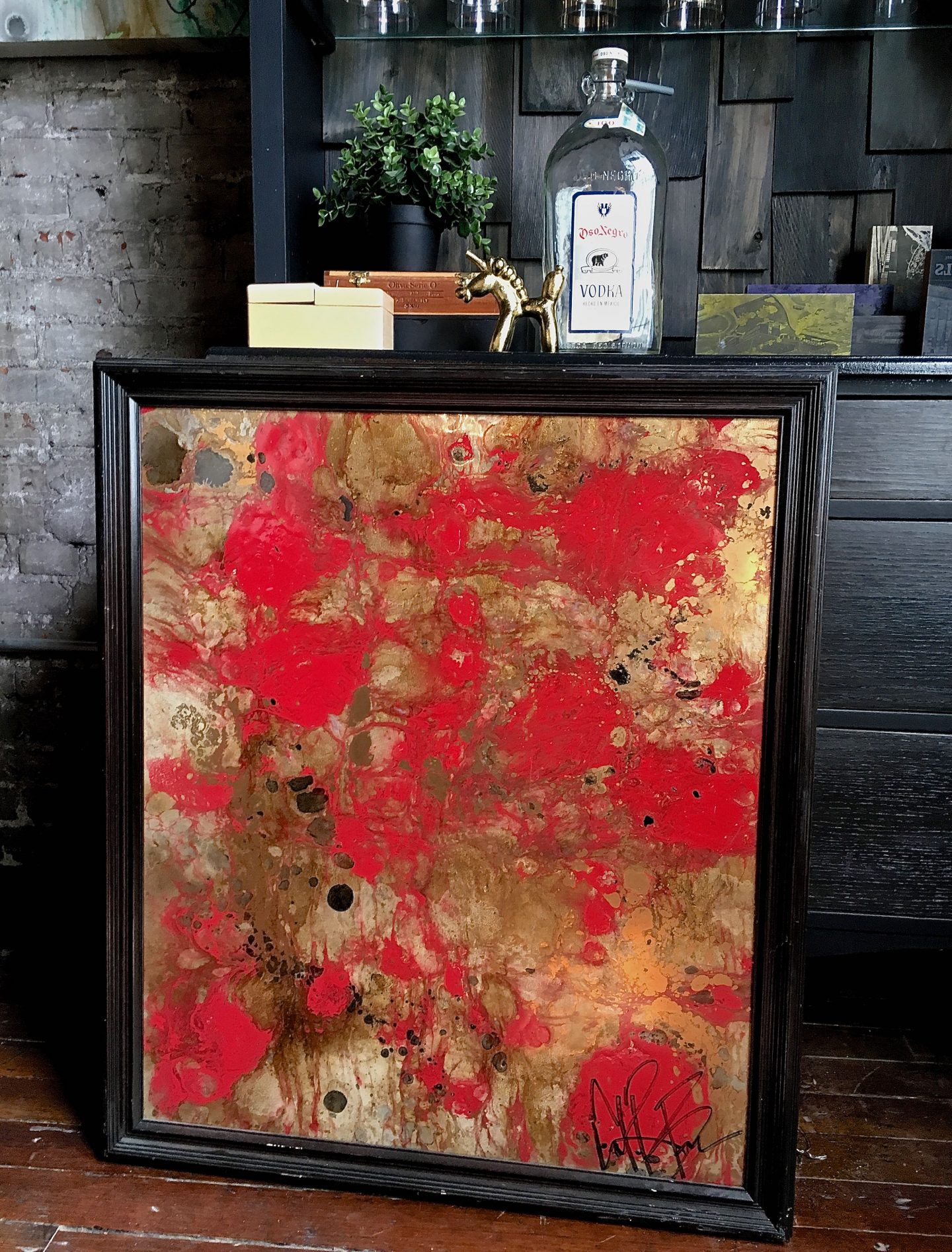 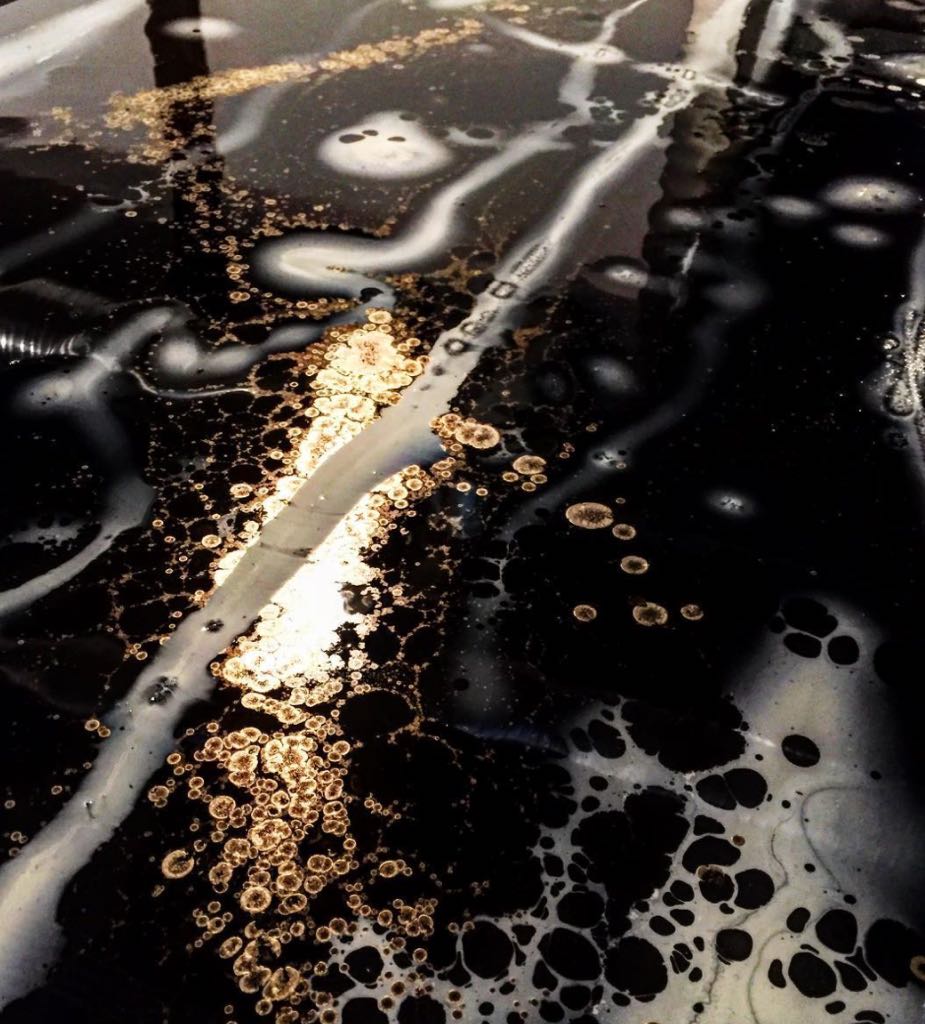 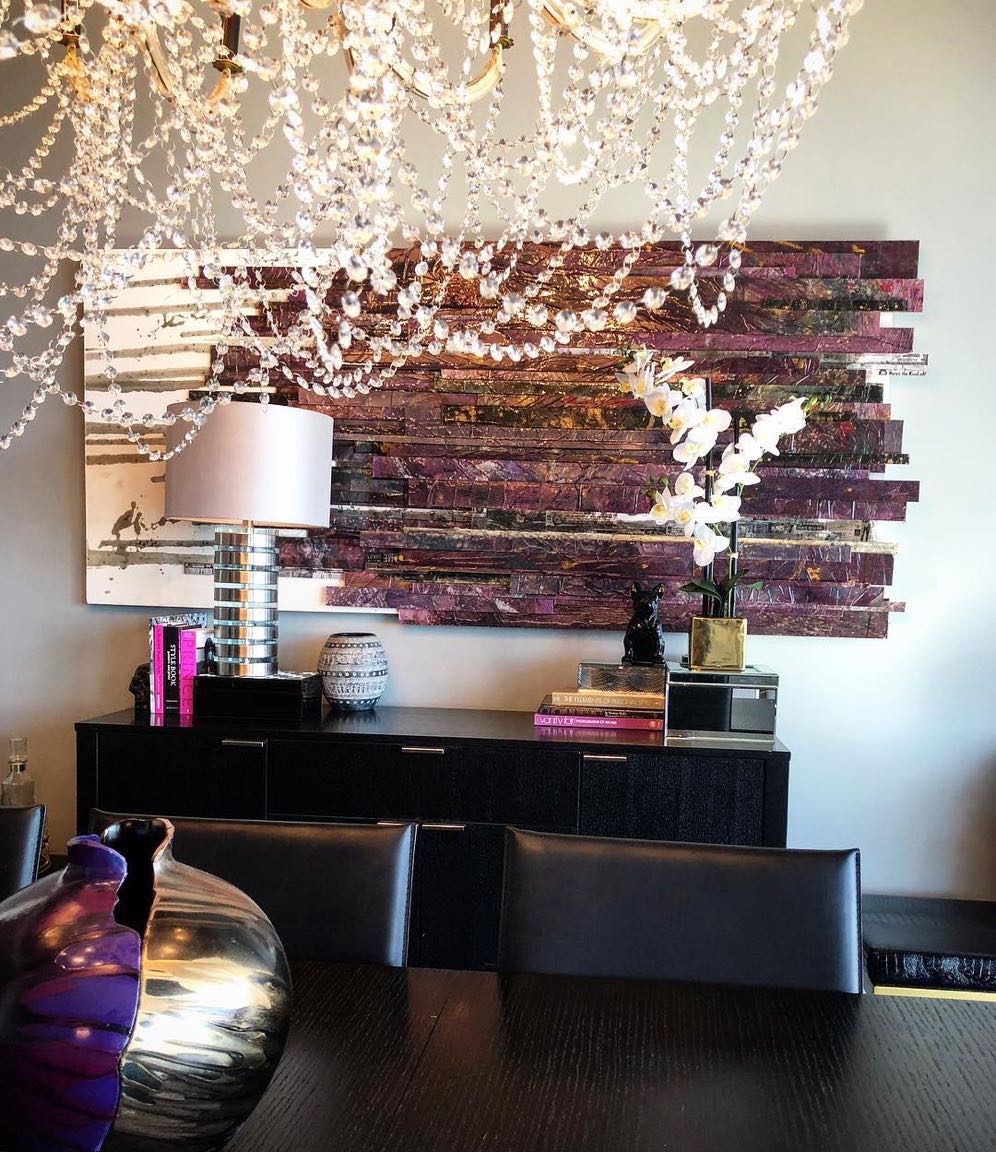 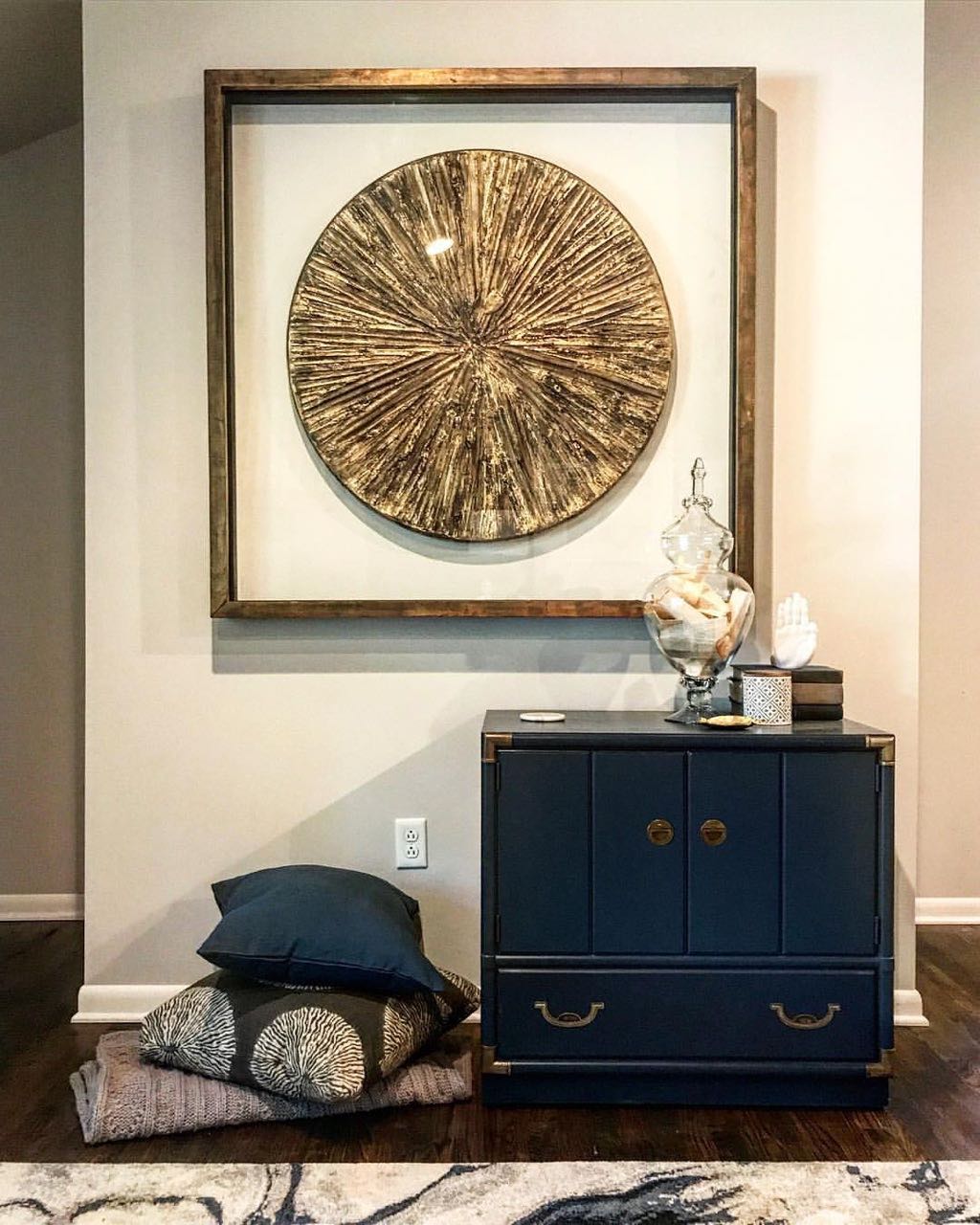 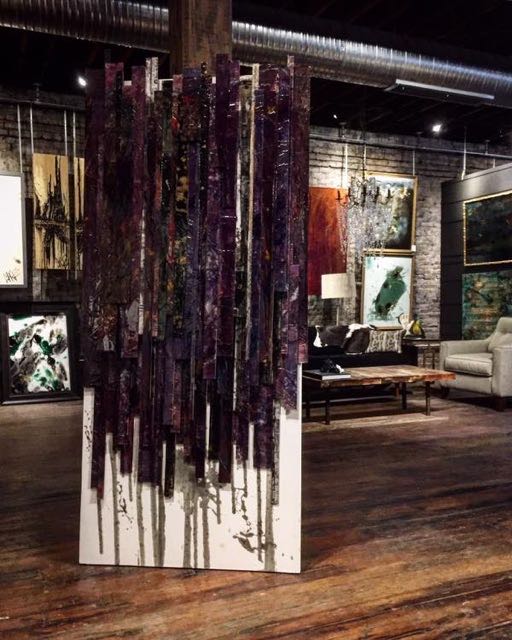 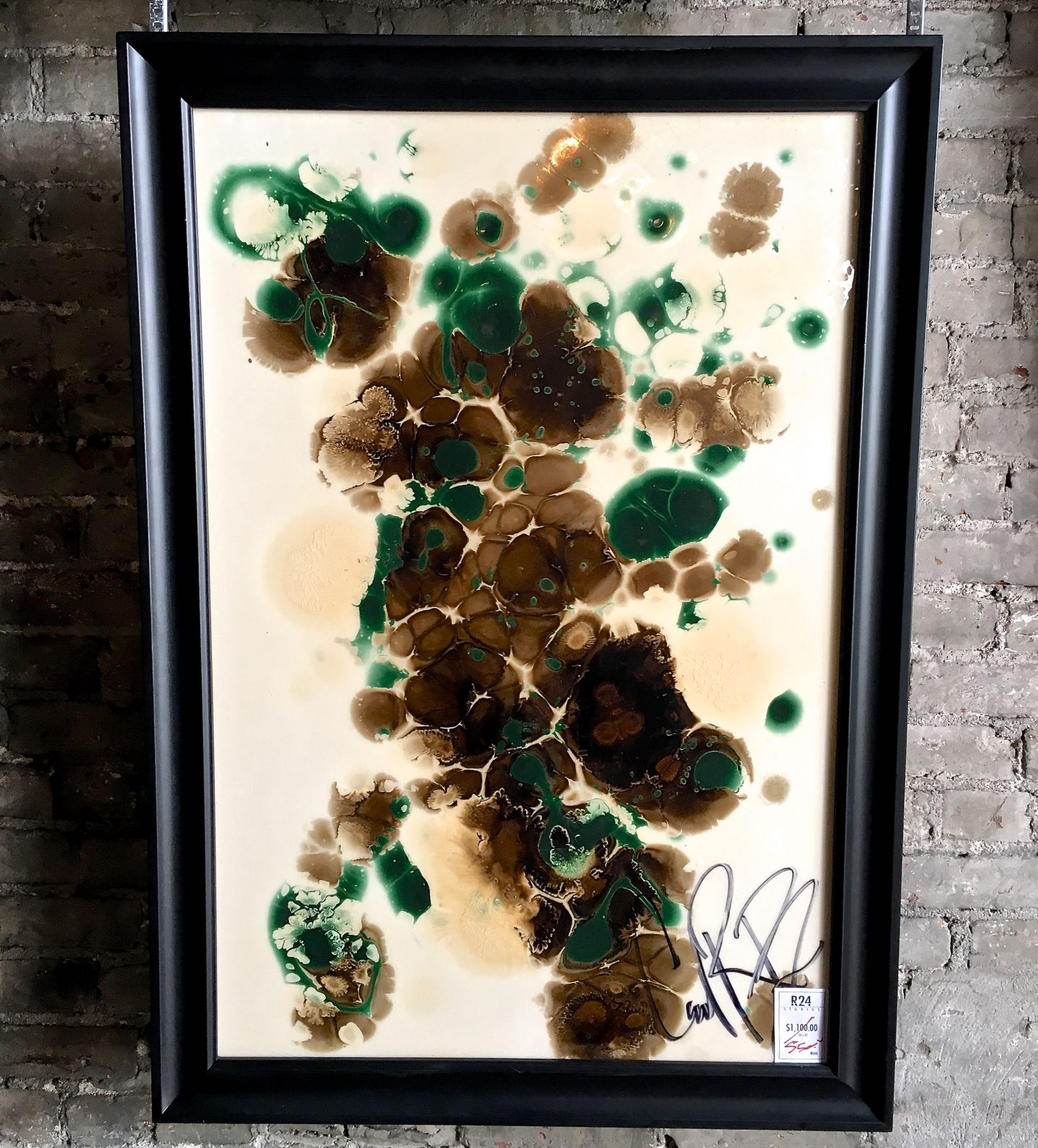 Cody has experimented with different mediums throughout his career as an artist.  “I love to incorporate vintage papers in my art,” he said while showing me a particular work in which he had used vintage accounting papers from a business in Omaha.  “This reminds me and tells a story of my life in Nebraska,” he said.

Telling a story is a consistent theme Cody speaks of when talking about his work, and one that can be seen in Cody’s newer series, “Iconic Men,” based on men who inspire and to an upcoming series that will be based on the relationships of family. 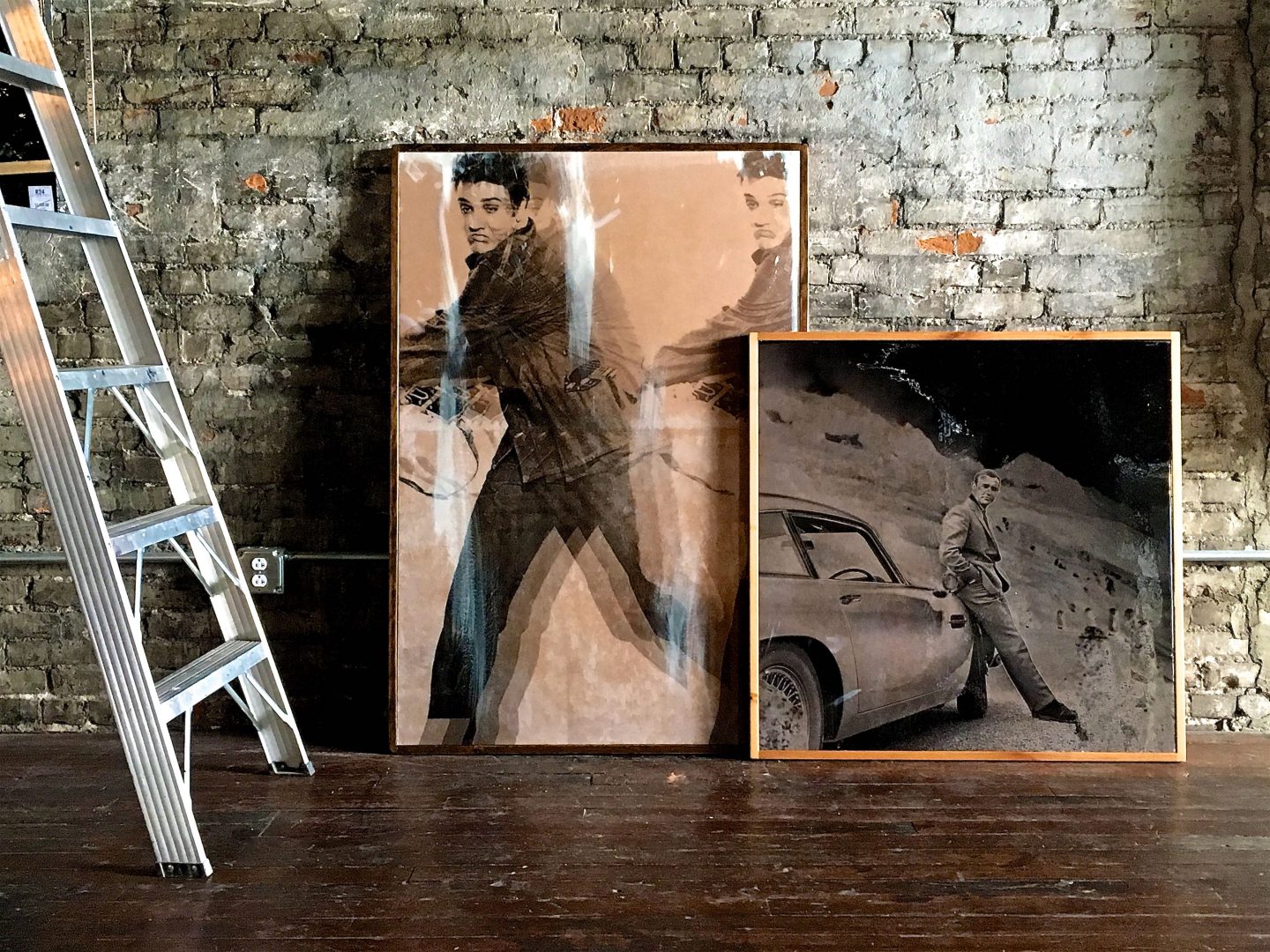 Moving forward Cody plans to create new large scale art pieces.  “I’m going big,” he said, “big scale pieces are something I’ve been wanting to do and I’m excited about it.”

“I’m lucky to be in a place where I can make things that I love,” Cody said.  “I think when you love what you create people can feel it in the work, it gives off an energy and a style that is representative of the one who created it.  I’d love for people to see my work and be able to recognize it as my style, as a Cody Brown piece of art.” 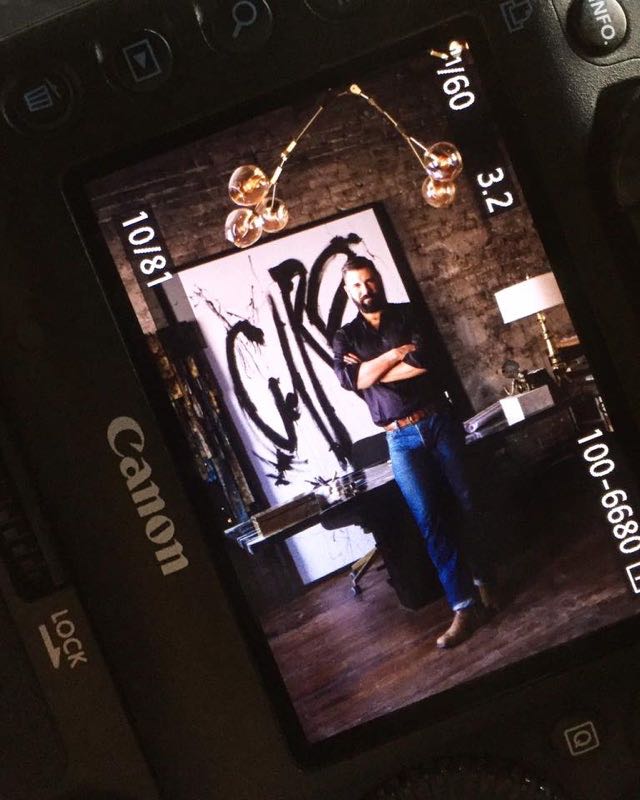 Thoughtful use of art in the home is one of the best ways to personalize your space and make it interesting.  I have several abstract pieces in my own home and find that they can enhance any style of decor.  Take the time to find a piece that speaks to you and you can begin to build an artful story in your own home.

If you are beginning to build your own collection for your home, now is the perfect time to view more of Cody’s work Here.  And, as an insider’s scoop for my readers, all of Cody’s work is currently available at half-off it’s original price.